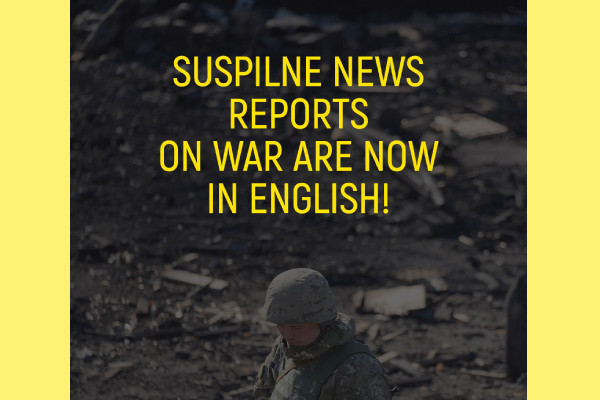 SUSPILNE NEWS is now in English! The main news about ongoing Russian invasion in Ukraine will be available for our international audience on our website and telegram channel every hour.

Shootings can be heard in different districts of the capital of Ukraine, Kyiv, correspondents of Suspilne report.

On the evening of February 26, more than 210 people, including five children, were killed in almost three days of Russian offensive in Ukraine. More than 1,100 people, including more than 100 children, were injured or injured, the President’s Office said.In particular, Russian troops shelled more than 350 civilian buildings: shelters, shops, medical facilities, bridges and educational institutions, and kindergartens.The number of shellings of hospitals and schools today, compared to February 25, has increased.There have also been cases of looting (robberies of shops, gas stations).

Russia has taken an operational pause due to heavy losses and continues to gather forces west of Kyiv, said Alexei Arestovich, an adviser to the head of the President’s Office.According to him, the Russian Armed Forces inflict artillery strikes on the forces of Russia west of Kyiv, and the enemy suffers huge losses.He informed that the Ukrainian military completely controls the city of Sumy.

Ukrainian mobile operators Kyivstar, Vodafone and Lifecell have blocked access to their networks for subscribers from Russia and Belarus, the State Special Communications Service said.This is done to prevent misinformation received by Ukrainians recently. 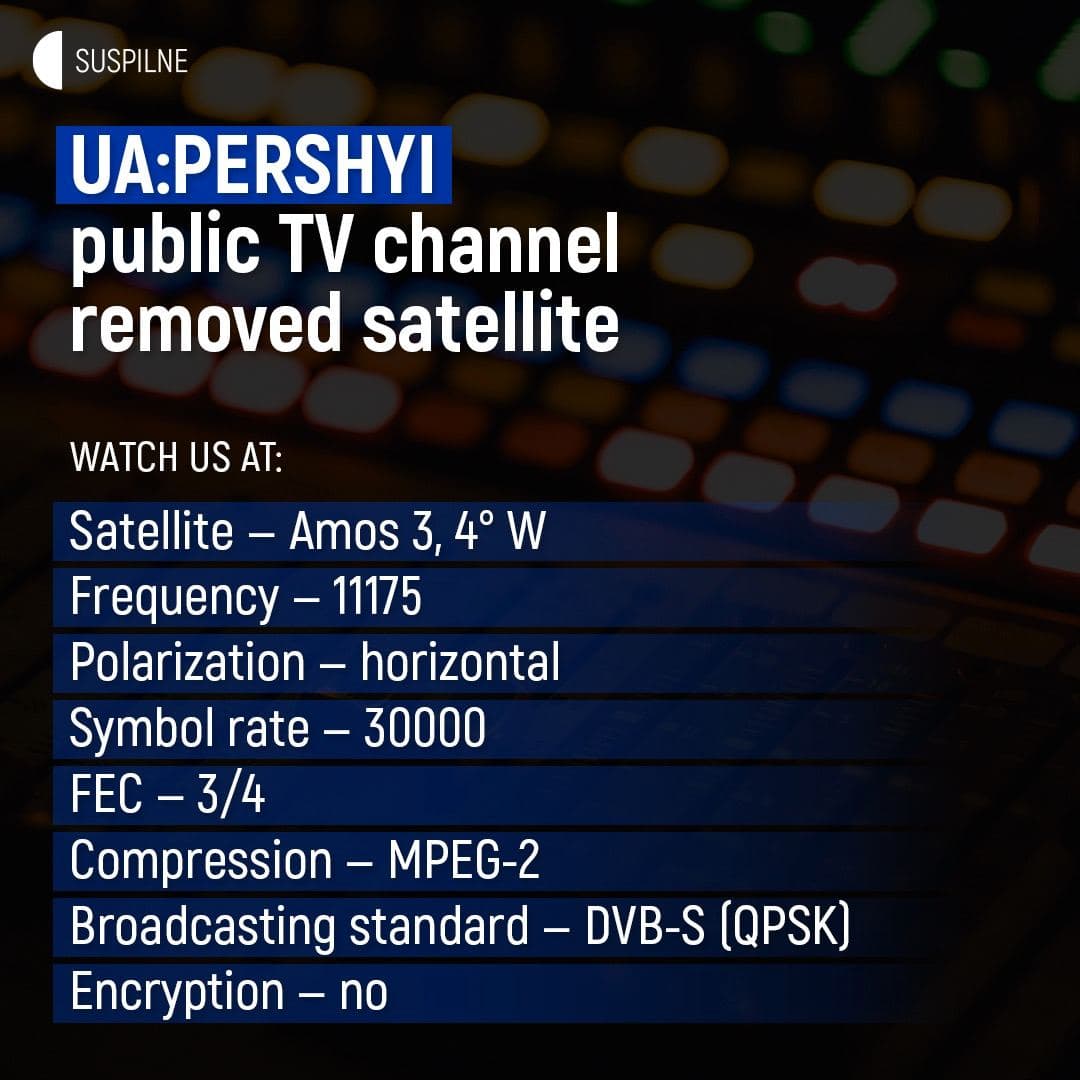